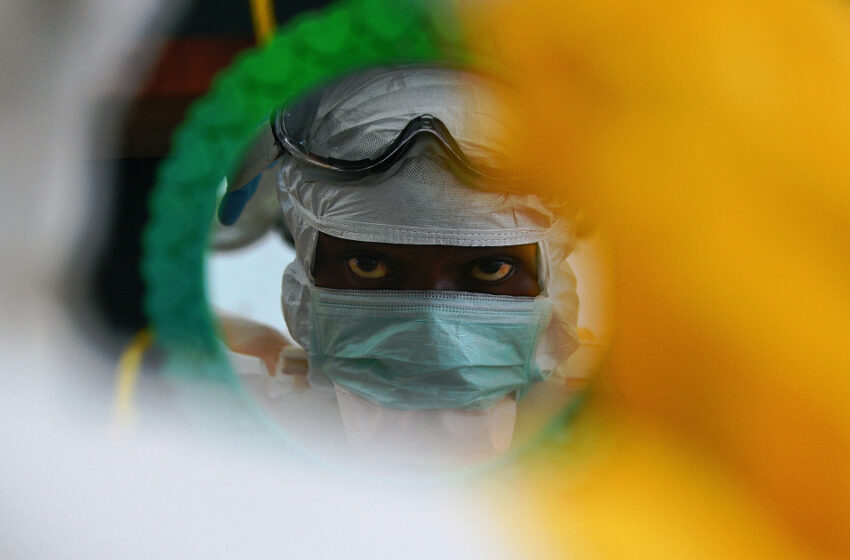 The second outbreak, which was announced in February, killed at least 12 people.

An Ebola outbreak which started in Guinea in February, infecting 16 people and killing 12, has been declared over, the West African country’s health ministry and the World Health Organization said.

“I have the honour of declaring the end of Ebola” in Guinea, WHO official Alfred Ki-Zerbo said on Saturday at a ceremony in the southeastern Nzerekore region where the disease surfaced earlier this year.

Health Minister Remy Lamah added: “In the name of the head of state (President Alpha Conde) I wish to declare the end of resurgence of Ebola in Guinea.”

Health authorities were able to move swiftly to tackle the resurgence of the virus after lessons learned from previous outbreaks in Guinea and the Democratic Republic of the Congo.

“Based on the lessons learned from the 2014–16 outbreak and through rapid, coordinated response efforts … Guinea managed to control the outbreak and prevent its spread beyond its borders,” WHO chief Tedros Adhanom Ghebreyesus said in a statement.

In February, Guinea launched a vaccination drive to halt the spread of the disease.

Among these approaches, Moschos explained, was the implementation of ring vaccination schemes that allowed people, who were around individuals infected with Ebola, to be vaccinated very quickly and protected with 100 percent efficacy.

Funds provided by the international community in response to the previous outbreak also played a key role in tackling this year’s Ebola crisis, Moschos explained.

“The international response that was put together to try and turn around the tide brought a lot of money to the local community which reinvigorated the health care professional training, but also brought in the local community an understanding of the disease,” Moschos said.

“Because culturally people didn’t have the experience of Ebola when the disease came across, they didn’t know how to respond to it,” he added.

Ebola causes severe fever and, in the worst cases, unstoppable bleeding. It is transmitted through close contact with bodily fluids, and people who live with or care for Ebola patients are most at risk.