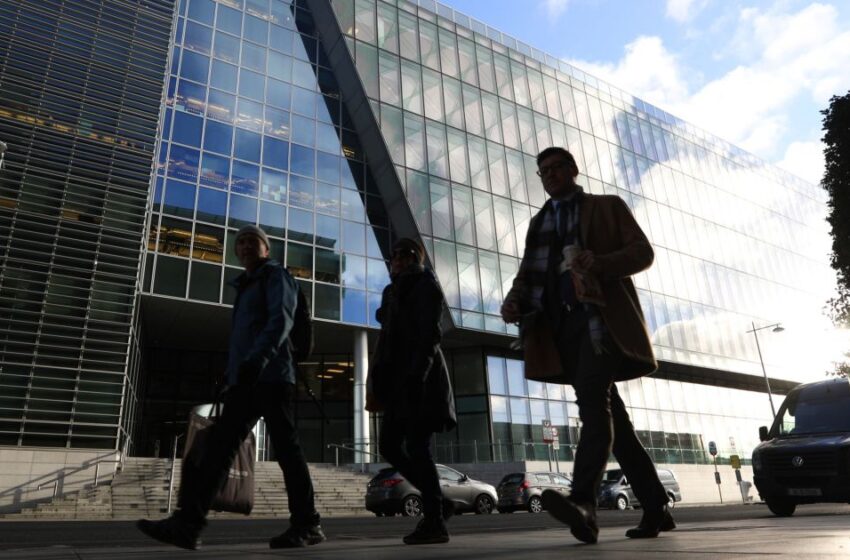 Officials from 130 countries and jurisdictions, including India and China, have agreed on the United States’ broad outline to overhaul the global corporate tax system.

Officials from 130 countries and jurisdictions have thrown their support behind the United States’ proposal to require a minimum global tax for corporations starting at 15 percent, a key step in curbing corporate tax avoidance and a major victory for the administration of US President Joe Biden.

The Wall Street Journal was the first to report on the agreement Thursday following a virtual meeting of 130 nations and jurisdictions, including all of the Group of 20 (G20) member states.

Together, their economies represent 90 percent of the global gross domestic product, according to a press release from the Organisation for Economic Co-operation and Development (OECD), which coordinated the negotiations.

India and China were among the countries to approve the proposal after initially opposing it.

The move represents the largest overhaul of the global tax system in more than a century and has the potential to curb tax avoidance by corporations that move their operations to countries with lower tax rates to avoid paying up.

In a tweet Thursday, the OECD’s director said an estimated $240bn per year is lost because of tax avoidance by multinational companies.

Setting a global minimum corporate tax rate is also a key priority for the Biden administration, which plans to use increased taxes on corporations to fund a wide array of infrastructure and social safety net programmes in the US.

US Treasury Secretary Janet Yellen heralded the agreement as “a clear sign” that “the race to the bottom is one step closer to coming to an end”.

The OECD said officials have “set an ambitious timeline for conclusion of the negotiations”, including an October 2021 deadline for finalising technical work and a plan for implementation due in 2023.