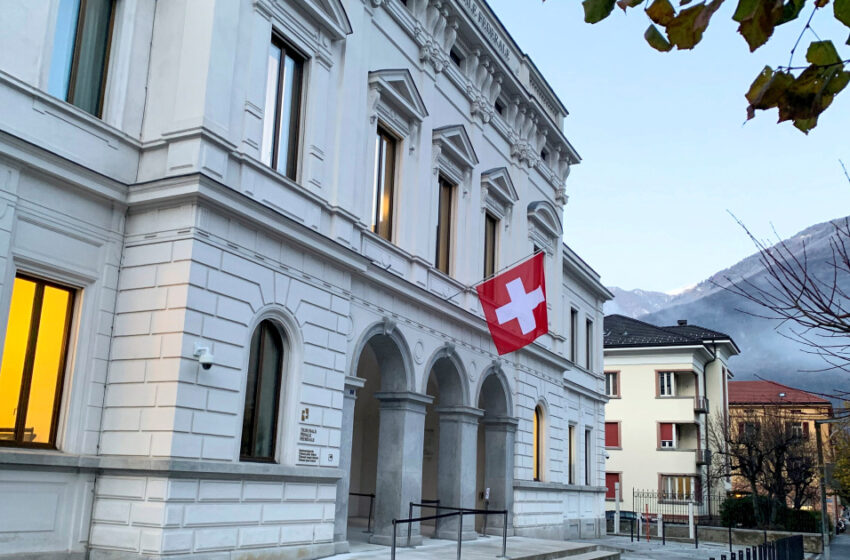 Alieu Kosiah found guilty on 21 charges, including rape, deploying child soldiers and an act of cannibalism.

A Swiss court has handed Liberian rebel commander Alieu Kosiah a 20-year prison sentence for war crimes during the country’s civil war in the 1990s, a ruling welcomed by activists and human rights groups.

The 46-year-old was found guilty of 21 out of the 25 charges, including ordering or participating in the killing of 17 civilians and two unarmed soldiers, documents from the Swiss Federal Court in the southern city of Bellinzona showed on Friday.

He was also found guilty of rape, having deployed a child soldier, ordering lootings, inhuman and degrading treatment on civilians, and an act of cannibalism.

Kosiah was arrested in 2014 in Switzerland, where he had been living since 1999, for his alleged role in war crimes committed between 1993 and 1995 in Lofa County, northwest Liberia. A 2011 Swiss law allows prosecution for serious crimes committed anywhere, under the principle of universal jurisdiction.

The court said in a statement that the 20-year sentence was the maximum it was allowed to give under Swiss law.

“No mitigating circumstances were taken into account in the sentencing. A deportation from Switzerland was also ordered for a period of 15 years,” it said.

Kosiah was also ordered to pay compensation to seven plaintiffs, it added.

It was not immediately clear when the deportation would take place. Kosiah’s sentence includes the 2,413 days, or about six-and-a-half years, that he has already served in pretrial detention, the court papers showed.

Activists in the Liberian capital, Monrovia, celebrated the verdict.

“This will serve as a deterrent for others around the world. I think justice has taken its course,” said Dan Sayeh, a civil society campaigner.

Jefferson Knight, another activist in Liberia, said he hoped the sentence would add to growing pressure for the government to create a war crimes unit, as the country’s Truth and Reconciliation Committee recommended years ago.

“More than 20 years after the violations were committed, victims played a vital role in securing the first conviction for war crimes during Liberia’s civil war,” Balkees Jarrah, associate international justice director at HRW, said in a statement.

“The verdict is a breakthrough for Liberian victims and the Swiss justice system in cracking the wall of impunity.”

Liberia’s former strongman-turned-President Charles Taylor was convicted in 2012 of war crimes and crimes against humanity – but over atrocities committed in neighbouring Sierra Leone, not in his own country.

The verdict handed down to Kosiah marks the first time a Liberian has been convicted – either in the West African country or anywhere else – of war crimes committed during the conflict.

The case was also Switzerland’s first war crimes trial in a civilian court.