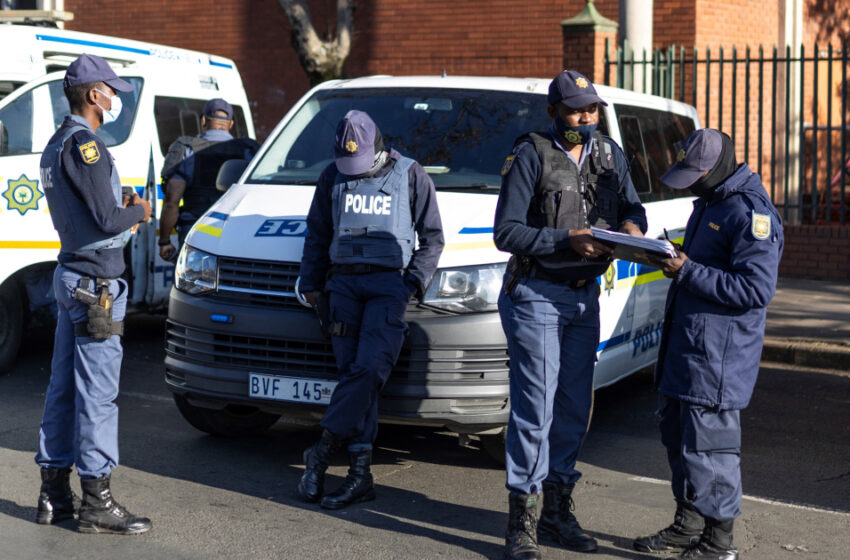 The long-running corruption trial of former South African President Jacob Zuma, who is currently serving a 15-month prison term related to a separate charge, has again been postponed.

Judge Piet Koen said on Tuesday, a day after Zuma appeared virtually in the Pietermaritzburg High Court, that the trial would be adjourned until “10 or 13 August”.

Zuma faces 16 charges of fraud, corruption and racketeering related to the 1999 purchase of fighter jets, patrol boats and military gear from five European arms firms when he was deputy president.

He is accused of taking bribes from one of the firms, French defence giant Thales, which has been charged with corruption and money laundering.

As the trial, which began in May, faced repeated delays, the former president was found guilty on June 29 for contempt of court for disobeying a Constitutional Court order to testify before a judicial panel conducting a separate probe of corruption during his presidency.

His resulting imprisonment sparked days of protests, looting and arson, predominantly in his home province of KwaZulu-Natal, as well as nearby Gauteng province. The unrest left at least 200 people dead.

Zuma’s legal team cited the unrest, as well as the ravages of the coronavirus pandemic, as they petitioned for the delay. They argued the defendant had a right to appear in person during the trial.

Zuma, a veteran of the struggle against white minority rule who served as South Africa’s president from 2009 to 2018 before resigning under pressure from his party, had previously appeared in court during the opening of the trial to proclaim his innocence.

There were fears the latest court appearance could lead to a flare-up of violent protests from his support base, prompting heavy security at the court. However, there were no major incidents by the time the adjournment was announced on Tuesday.

Once dubbed the “Teflon president”, Zuma’s strategy has come to be known locally as the “Stalingrad defence”, a reference to the Soviet city that withstood a months-long German offensive during World War II, while resulting in massive casualties for both sides, Al Jazeera’s Bernard Smith reported from Pietermaritzburg.

“He’s tried to avoid prosecution now for more than 10 years,” Smith said, “and attempts to bring him to court have been seen as a test of South Africa’s ability to hold the powerful and connected to account.”

The former president’s foundation immediately lauded the decision to postpone the trial, tweeting: “The Constitution has prevailed at last!”

“There can be NO virtual criminal proceedings in the absence of an accused person who is unable to consult with his lawyers,” it said.