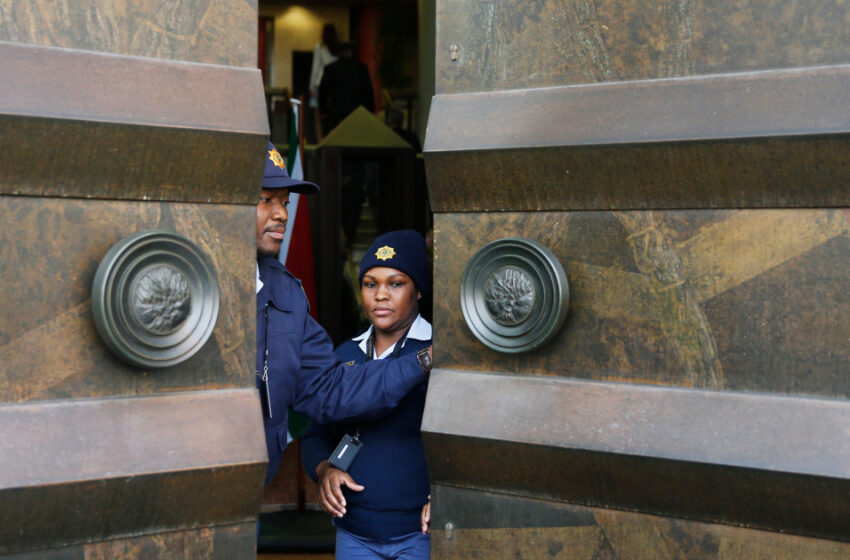 South Africa said diplomats ordered to leave after they ‘were found guilty of engaging in illicit trade in duty-free alcohol’.

Malawi has said several of its diplomats had been expelled from South Africa after they were found guilty of peddling duty-free alcohol.

Malawi’s foreign affairs ministry in Lilongwe said on Friday that South Africa had given the diplomats and their families 72 hours to leave the country.

South Africa’s ministry of international relations said in a statement that the decision was taken because the diplomats “were found guilty of engaging in illicit trade in duty-free alcohol” following an intensive investigation into their flouting of diplomatic privileges.

Pretoria said investigations into similar transgressions by other missions accredited to South Africa were “at an advanced stage and similar action will be taken should they be found guilty”.

Several diplomats of Lesotho were expelled from South Africa on Thursday on similar grounds.

South African media have reported that cash-strapped Lesotho diplomats have been bringing alcohol into the country without paying duty and then reselling it in bars and restaurants.