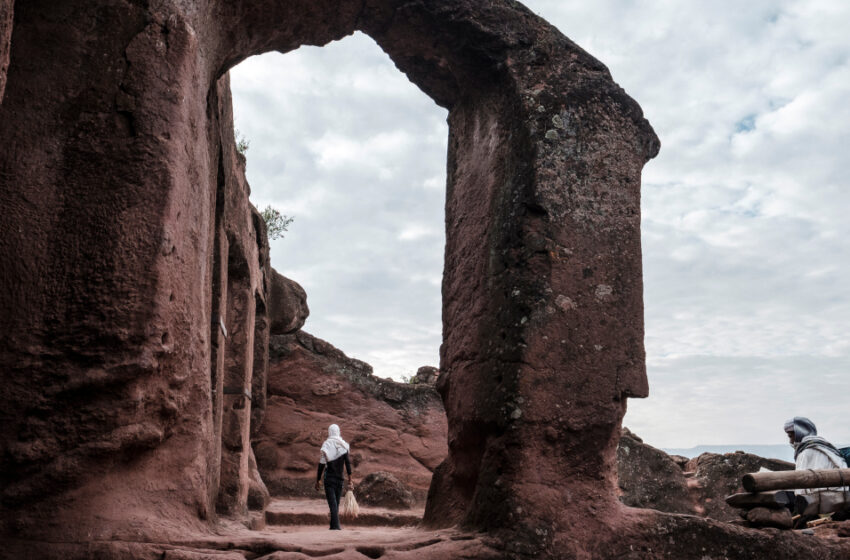 The development indicates rebels continuing a weeks-long push beyond Tigray that has, according to Ethiopian officials, displaced hundreds of thousands of civilians.

Thursday’s development indicates the rebels are continuing a weeks-long push beyond Tigray that has, according to Ethiopian officials, displaced hundreds of thousands of civilians.

Tigray has been racked by fighting since last November, when Prime Minister Abiy Ahmed sent troops to topple the government of Tigray People’s Liberation Front (TPLF), a regional party that dominated national politics before Abiy took office in 2018.

Abiy, the winner of the 2019 Nobel Peace Prize, said the move came in response to the TPLF attacks on army camps.

But while Abiy promised victory would be swift, the war took a stunning turn in June when pro-TPLF forces retook the Tigray capital Mekelle and the Ethiopian army largely withdrew.

Soldiers and militia fighters have mobilised en masse in parts of Amhara to head off the rebels’ advance, but multiple residents of Lalibela told AFP on Thursday that the town fell without a fight.

“They came in the afternoon, and there was no fighting. There were no security forces around. The TPLF forces are in the town now,” one resident said.

“The TPLF just arrived in the afternoon. They were dancing and playing in the square of the city,” another resident said.

“Most of the people are leaving the town to the remote areas,” a third resident said, adding that he was hiding in his home with his family.

The TPLF’s push into the neighbouring regions has drawn global criticism, and the United Nations and the United States this week reiterated calls for all parties to end hostilities.

Billene Seyoum, Abiy’s spokeswoman, told a news conference on Thursday that more than 300,000 people had been displaced by recent fighting in Amhara and Afar.

Abiy’s government has long accused foreign, especially Western, leaders of overlooking crimes committed by the TPLF, and Billene said the TPLF “continues to play” some foreign observers “like a ventriloquist”.

“I hope that the international community at this juncture will begin to wake up and see this organisation for what it is: a terrorist organisation that has hijacked the wellbeing of the people of Tigray as a means for its vicious goals,” she said.

Officials did not confirm on Thursday that Lalibela was under the TPLF control.

“There is no need to name the taken places because fighting is taking place on three fronts,” Amhara regional spokesman Gizachew Muluneh said earlier this week.

“But what I would like to underline is that the terrorist TPLF clearly invaded Amhara lands or areas in three war fronts.”