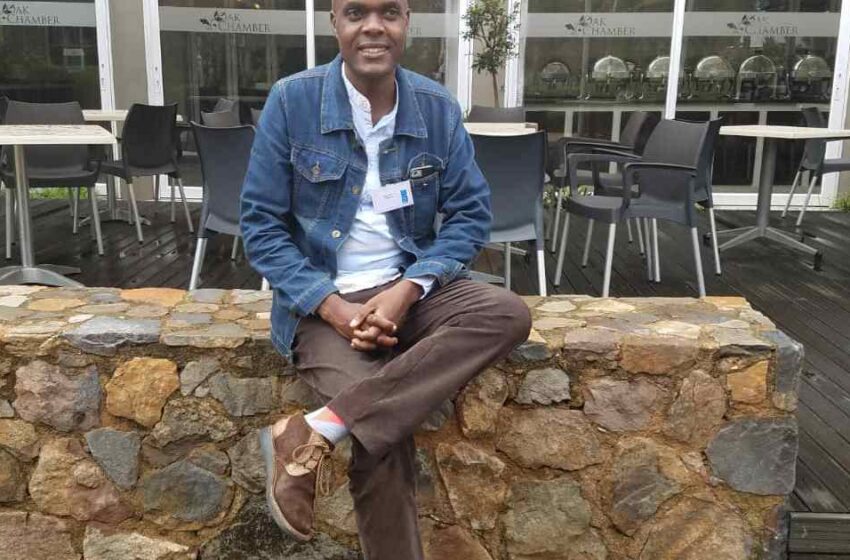 A press freedom watchdog has called on Zimbabwean authorities to immediately release a local journalist who was remanded in custody on accusations of violating the country’s immigration laws to facilitate a reporting trip by two foreign colleagues.

The New York-based Committee to Protect Journalists (CPJ) said on Friday the “baseless” charges against Jeffrey Moyo, a New York Times freelancer who has also worked for other international media outlets, including The Globe and Mail, should be dropped.

Moyo, 37, was arrested on Wednesday in the capital, Harare. His lawyer, Doug Coltart, told the CPJ Moyo was charged with violating Section 36 of the Immigration Act for allegedly presenting false information to immigration officials to help two New York Times journalists enter the country.

According to Coltart, the two colleagues – Christina Goldbaum and Joao Silva – who arrived in the southern city of Bulawayo from South Africa on May 5 were deported on May 8 because they allegedly did not have proper accreditation from the Zimbabwe Media Commission (ZMC).

“Four days into their trip, the visiting journalists were ordered to leave after immigration officials advised them and Mr. Moyo that official notice of their accreditation credentials had not been received from the necessary authorities,” the New York Times reported.

The newspaper quoted Coltart as saying that Moyo was subsequently arrested along with a ZMC official because immigration officials are “now saying those accreditation cards were fake”.

In a statement on Facebook, the ZMC said that the two New York Times reporters had applied for clearance to work in the country but their application was denied by the responsible authorities.

“However the two had proceeded to come to the country anyway,” it said. “The accreditation card numbers and receipts representing proof of payment for accreditation they produced were clear forgeries.”

Moyo has denied the allegations, according to his lawyer.

“The fact that he was arrested, and his New York Times colleagues forced to leave the country, shows that Zimbabwe continues to violate the right to press freedom and the public’s right to know.”

The New York Times said in a statement: “We are deeply concerned by Jeffrey Moyo’s arrest and are assisting his lawyers to secure his timely release.”

It described Moyo as “a widely respected journalist” with many years of reporting experience in Zimbabwe. “His detainment raises troubling questions about the state of press freedom in Zimbabwe,” it added.

Reporters Without Borders ranks Zimbabwe 130th out of 180 countries in its World Press Freedom Index.

Moyo on Thursday appeared in the magistrate’s court in Bulawayo, along with his co-accused, ZMC official Thabang Manhika. An initial request for bail was denied, with another ruling expected on Monday.