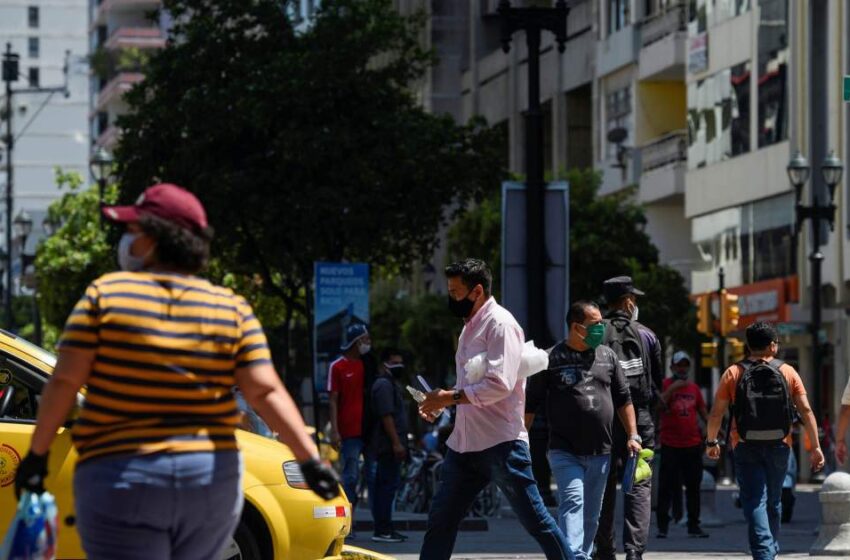 The COVID-19 crisis has caused a severe fall in global foreign direct investment (FDI), with investment flows dropping by a third – from $1.5 trillion in 2019 to $1 trillion – in 2020, a new report from the United Nations Conference on Trade and Development (UNCTAD) has warned.

The World Investment Report 2021 (PDF) found that the coronavirus pandemic rolled back progress made in ensuring that least developed countries and those with weaker economies have access to foreign investment funds.

Such funds are critical to adopting the Sustainable Development Goals (SDGs), a set of targets the UN and its member states committed to achieving by 2030, particularly poorer countries at risk of falling behind as their wealthy counterparts take off technologically.

“This is a major concern, because international investment flows are vital for sustainable development in the poorer regions of the world,” UN Secretary-General Antonio Guterres said in the preface to the report.

The report found that the drop in FDI was the severest for developed economies, where it fell by 58 percent. Flows to Europe fell by a whopping 80 percent as economies hunkered down by coronavirus restrictions and lockdowns. North America saw a decline of 42 percent.

While FDI in developing economies dropped by a moderate 8 percent due to resilient flows in Asia – inflows in China actually increased, by 6 percent, to $149bn – investments in new infrastructure projects in developing countries were hit particularly hard.

The number of newly announced greenfield projects fell by 42 percent and the number of international project finance deals by 14 percent in developing countries, according to UNCTAD.

In Africa, greenfield projects, which are essential to industrialising the continent, fell by 62 percent. Overall FDI flows to Africa fell by 16 percent to $40bn. In developed countries, greenfield investment dropped by 19 percent.

UNCTAD also found that FDI in Latin America and the Caribbean plummeted, falling by 45 percent to $88bn and flows to economies in transition fell by 58 percent to just $24bn, the sharpest drop of all regions outside Europe.

A renewed global effort to boost investment to ensure a sustainable and inclusive recovery from the pandemic is critical so all countries can have a fair shot at sustainable development by 2030, UNCTAD stressed.

“But the issue is not only about reigniting the economy, it is about making the recovery more sustainable and more resilient to future shocks,” UNCTAD’s acting Secretary-General Isabelle Durant wrote in the report’s Foreword.

The report also points to specific challenges that will arise with the rollout of recovery investment plans and proposes a framework for policy action to address them.

“Our task today is to build forward differently,” Durant added. “This will not be possible without reigniting international investment as an engine of growth, and ensuring that the recovery is inclusive and thus that its benefits extend to all countries.”