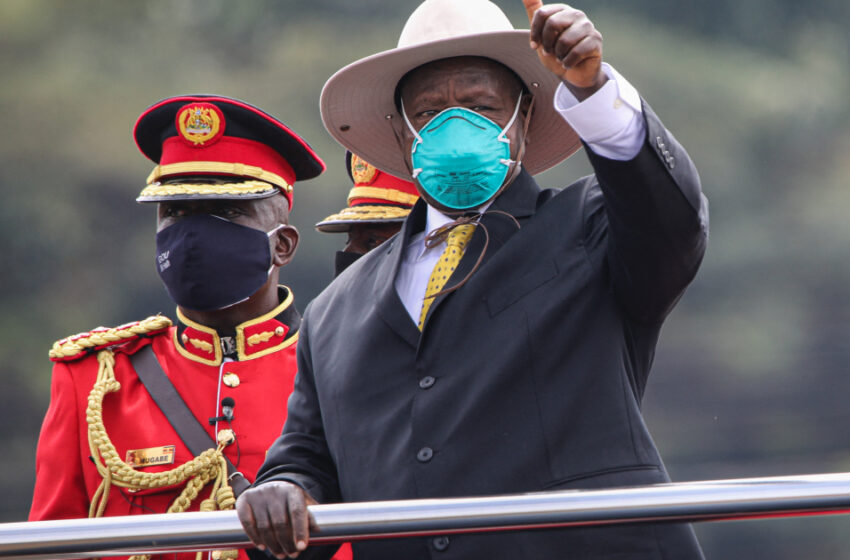 Each of the 529 lawmakers received $56,500 to get new vehicles, sparking outrage in the poor country.

Uganda handed nearly $30m to members of parliament (MPs) to buy new cars this week, sparking outrage in a poor country where the coronavirus pandemic has wreaked havoc.

On June 18, President Yoweri Museveni announced curbs on movement and shuttered schools, churches and bars for at least six weeks.

“It is unacceptable for a government to buy luxuries to a small group in parliament, who continue to receive monthly pay of more than 30 million shillings (about $8,000) while the larger population are unable to feed themselves,” said Anet Nana Namata, an active human rights defender and executive director of the Union of Human Rights Defenders Uganda.

A manual labourer earns an average monthly salary of about $28 while a teacher get $75.

Moses Isooba, leader of the National NGO Forum, added: “This act is shameful at a time the government is appealing to private citizens to contribute money to buy the COVID-19 vaccine.”

He said the money could be used instead to distribute “to the most vulnerable 500,000 persons”.

Confronted with mounting public anger, government spokesman Ofwono Opondo defended the decision as being in line with a time-honoured tradition.

“It is to facilitate their engagement with the electorate. In any case, the civil society organisations have been part of the budgeting processes and knew long time the MPs were to get money to buy cars,” he said.

In 2018, a similar move sparked protests with activists storming parliament before being dispersed.

Only about one million people have been vaccinated so far.