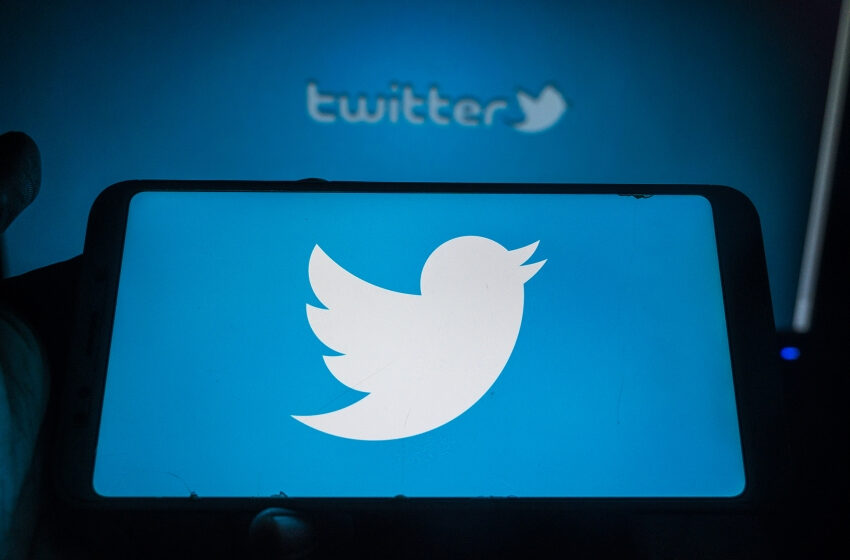 Nigeria has said it is indefinitely suspending Twitter’s operations in the country, two days after the social media network removed a post from President Muhammadu Buhari that threatened to punish regional secessionists for attacks on government buildings.

Twitter was still working in Africa’s most populous country soon after Friday’s surprise announcement by the government, which did not give any time for the start of the suspension.

The news, which the information ministry announced on Twitter itself, sparked outrage among social media users in Nigeria, where Twitter is hugely popular.

Information Minister Lai Mohammed said the government had acted because of “the persistent use of the platform for activities that are capable of undermining Nigeria’s corporate existence”.

Mohammed did not elaborate, nor did he provide details about what form the suspension would take.

“The announcement made by the Nigerian Government that they have suspended Twitter’s operations in Nigeria is deeply concerning,” the company said in a statement.

“We’re investigating and will provide updates when we know more.”

“Many of those misbehaving today are too young to be aware of the destruction and loss of lives that occurred during the Nigerian Civil War,” wrote Buhari, in reference to the 1967-70 conflict. “Those of us in the fields for 30 months, who went through the war, will treat them in the language they understand.”

In April, Lai had reacted angrily when Twitter chose neighbouring Ghana for its first African office. He said the company had been influenced by media misrepresentations of Nigeria, including reports of crackdowns on protests against police brutality last year.

Twitter’s CEO Jack Dorsey had tweeted at the time to encourage his followers to donate.

In the protests’ wake, Mohammed called for “some form of regulation” on social media to combat “fake news”.

Amnesty International’s Nigeria branch also condemned the move and called on authorities to “immediately reverse the unlawful suspension and other plans to gag the media, repress the civic space, and undermine Nigerians’ human rights”.

Commenting on the announced suspension, Jim Anderson, chief executive officer of SocialFlow, an international content and software developer, told Al Jazeera: “There is a very pragmatic challenge, which is how does once enforce a ban.

“I suspect what Nigeria is trying to do is block the IP addresses associated with Twitter, an infrastructure-level block. That’s a hard thing to do,” he said, citing the example of China.

“China has blocked Twitter but you can see tens of millions of people accessing Twitter through other means. The great firewall is not always a very effective firewall, certainly not for China and I suspect not for Nigeria either.”