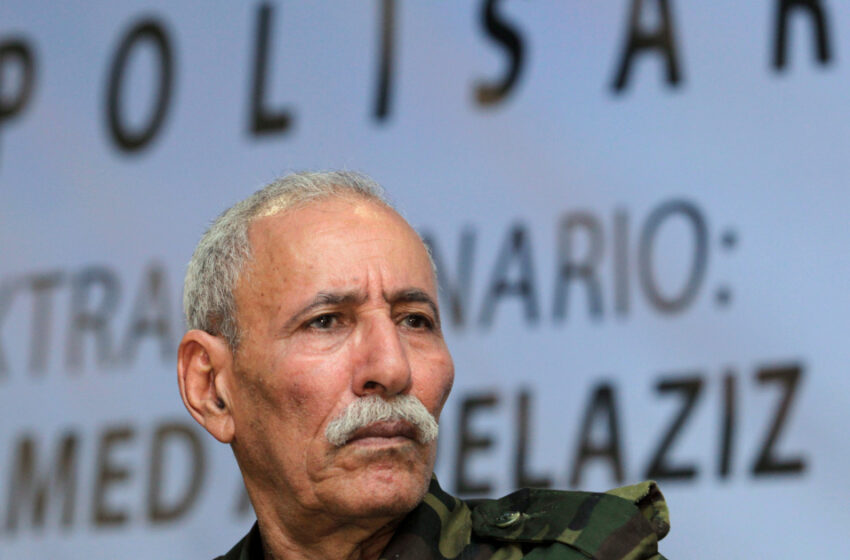 Moroccan foreign ministry says move by Spain is inconsistent with ‘spirit of partnership and good neighborliness’.

Morocco’s Foreign Affairs Ministry has summoned the Spanish ambassador to convey the government’s “regret” over Spain’s decision to receive for medical treatment the leader of a regional group fighting Morocco for independence.

Spanish officials revealed last week that Brahim Ghali, 73, is hospitalised in Spain for treatment of COVID-19.

The Moroccan foreign ministry said Spain’s stance is “inconsistent with the spirit of partnership and good neighbourliness”. Morocco is seeking an explanation of Spain’s position, the ministry said on Sunday.

The diplomatic tension between Rabat and Madrid comes as Spain seeks Morocco’s cooperation in stemming the flow of migrants across the sea to Spanish territory. The Spanish government is also seeking to deepen economic ties with African countries.

An official from Spain’s Ministry of Foreign Affairs said last week that Ghali had been taken in “for strictly humanitarian reasons”.

Western Sahara stretches along Africa’s Atlantic coast south of the Moroccan resort city of Agadir, and borders Algeria and Mauritania. It has a population of 600,000. It was colonised by Spain in the 19th century and annexed by Morocco in 1975.

The Sahrawi Arab Democratic Republic, the self-declared government also led by Ghali, says he is “recovering favourably” in an unidentified Spanish hospital.