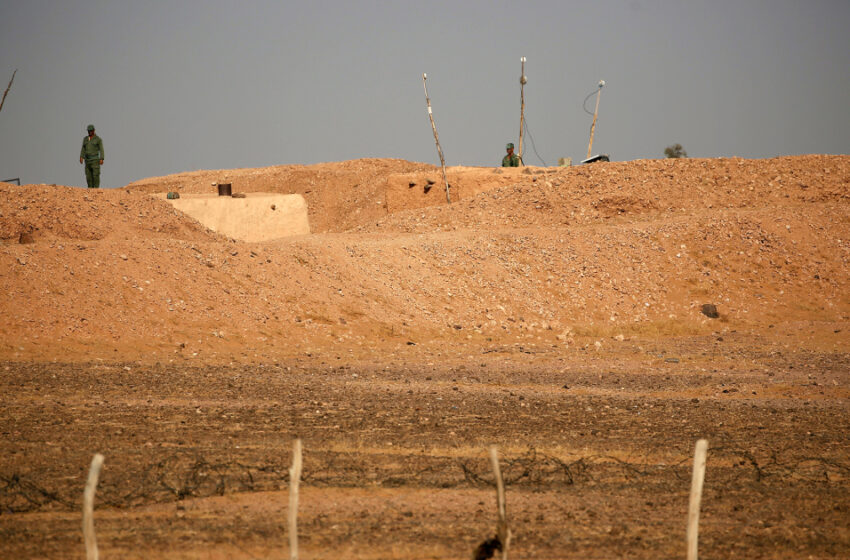 The move came in protest against what the kingdom described as Germany’s ‘destructive attitude’ on the Western Sahara issue.

Morocco has recalled its ambassador to Germany for consultations in protest against what it described as Berlin’s “destructive attitude” towards Rabat’s position on the Western Sahara issue.

The Moroccan foreign ministry said in a statement on Thursday: “Germany has distanced itself from the spirit of constructive solution with a destructive attitude on the issue of the Moroccan Sahara.”

The ministry also accused Germany of engaging in “antagonistic activism” after the United States in December recognised Moroccan sovereignty over the territory, which is also claimed as an independent state by the Algeria-backed Polisario Front movement.

Washington’s decision, part of a deal that also involved increasing diplomatic ties between Morocco and Israel, prompted Germany to call a United Nations Security Council meeting to discuss the issue.

In March, Morocco ordered all governmental departments and bodies to abstain from any cooperation and contacts with the German embassy and German political organisations.

It did not name the individual, or elaborate on the accusations.

And the ministry said Germany exhibited a “continued determination to counter Morocco’s regional influence, particularly on the Libyan issue,” after Morocco was not included in important Libya peace talks in Berlin in January.

Morocco has over the past year played a role in Libyan diplomatic negotiations by hosting talks between members of the rival parliament groups.