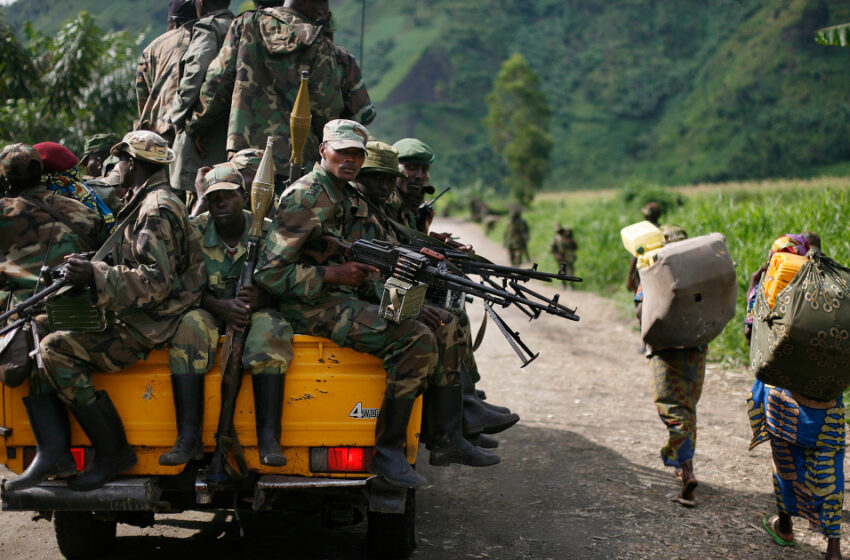 At least 16 people were killed in an attack in the Democratic Republic of Congo’s (DRC) conflict-plagued east, believed to be the work of rebels, military and local sources said.

According to local civilian sources, the victims of Monday’s attack, including two women, had been taken hostage weeks earlier by members of the Allied Democratic Forces (ADF).

The hostages were knifed to death along a main highway near Idohu, in the restive Ituri province, local official Dieudonne Malangai said on Tuesday.

“We will reinforce our presence in the region,” he told the AFP news agency.

The vast central African country’s government has placed Ituri and the neighbouring North Kivu province under a state of siege since May, stepping up the fight against armed groups.

The ADF is the deadliest of the armed groups operating in the region. The group has been active in the mineral-rich eastern DRC for 30 years.

The DRC’s Catholic Church has said the ADF has killed approximately 6,000 civilians since 2013, while a US-based monitor, the Kivu Security Tracker (KST), blamed it for more than 1,200 deaths in the Beni area alone since 2017.