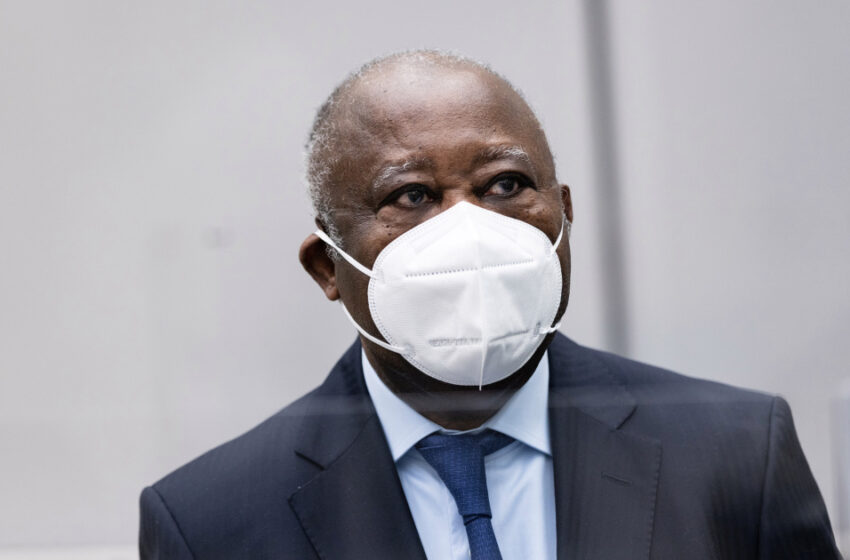 Party official says the former president will return to Ivory Coast on June 17 following his acquittal of crimes against humanity at the ICC.

Former Ivory Coast President Laurent Gbagbo plans to return home on June 17 following his acquittal on charges of crimes against humanity at the International Criminal Court (ICC), according to his party.

The General Secretary of the Ivorian Popular Front (FPI) Assoa Adou announced the date of Gbagbo’s homecoming on Monday, in front of a crowd that had come to celebrate the former president’s birthday in Abidjan.

The ICC confirmed in March that Gbagbo and his aide Charles Ble Goude were in the clear over the devastating post-electoral violence that rocked the West African nation in 2010 and 2011.

More than 3,000 people were killed in months of fighting after the 2010 election when Gbagbo disputed the results of the vote won by current President Alassane Ouattara and refused to stand down.

Gbagbo was eventually forced out of power.

He was arrested in April 2011 and was held in the northern Ivory Coast before being transferred to the ICC.

He became the first head of state to stand trial at the court, although he and Ble Goude always insisted they were not guilty of crimes against humanity.

Despite spending years behind bars in the Dutch city, as well as time in Brussels as he awaited the outcome of an appeal against his acquittal in 2019, the former president retains strong support at home.

“He is a son of the Ivory Coast who is coming back after 10 years spent outside in unfair conditions,” said Leon Emmanuel Monnet, who heads a committee organising his return.

“We will do everything possible to ensure that the return of President Gbagbo is done in peace and for reconciliation.”

Gbagbo’s return could still be complicated by an outstanding 20-year sentence given to him in absentia in November 2019 by an Ivorian court for misappropriating funds from the regional central bank.

Ouattara said in April that Gbagbo was welcome to return from the Hague but did not say whether his predecessor had been pardoned.

Ouattara told a cabinet meeting that his government would cover Gbagbo’s travel expenses and that “measures will be taken to ensure that he receives the advantages and allowances available to former presidents”.