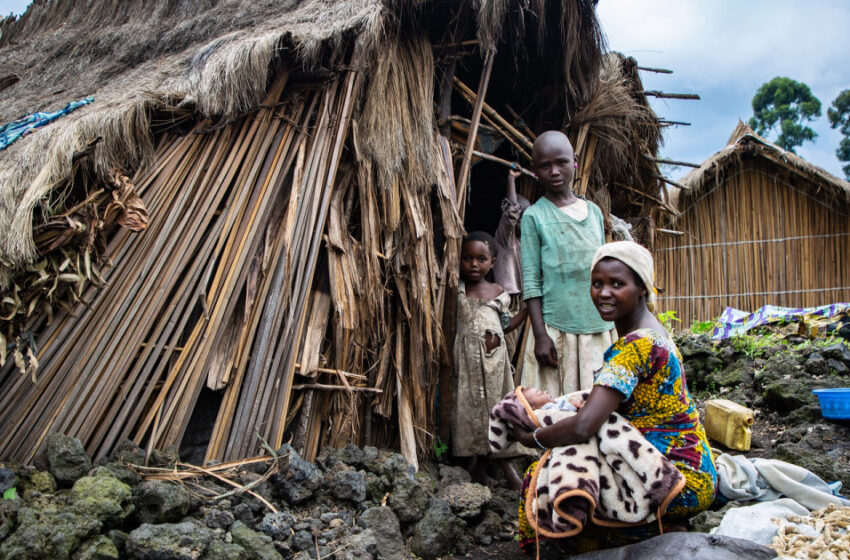 The Democratic Republic of the Congo (DRC) has the world’s most neglected number of displaced people, according to a new report by the Norwegian Refugee Council (NRC).

Unveiling its annual index, the aid agency said on Thursday that a recorded two million people were displaced last year in the DRC. And with 27 million people, including more than three million children who do not know where their next meal is coming from, it has the greatest number of people in the world who face food insecurity.

“DRC is one of the worst humanitarian crises of the 21st century,” said NRC Secretary-General Jan Egeland. “A lethal combination of spiralling violence, record hunger levels and total neglect has ignited a mega-crisis that warrants a mega-response. But instead, millions of families on the brink of the abyss seem to be forgotten by the outside world and are left shut off from any support lifeline.”

The NRC said the COVID-19 pandemic further worsened the situation for vulnerable people, causing millions of people who were already struggling to survive in neglected crises to fall even further behind. The little income they had disappeared, needs skyrocketed and international funding dried up.