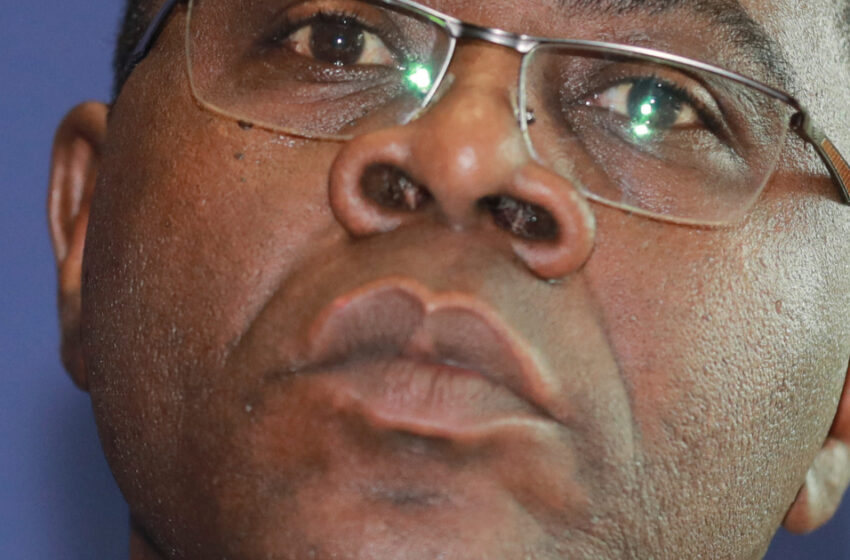 Henri Marie Dondra has been named prime minister of the Central African Republic (CAR), the country’s presidency said in a statement.

The appointment of the former finance minister on Friday came a day after former Prime Minister Firmin Ngrebada announced his resignation and that of his government following legislative elections.

A former chief of staff to President Faustin-Archange Touadera, Ngrebada had been in post since early 2019 when he helped craft a February 2019 peace deal signed with rebel groups in Sudan that now appears on the verge of collapse.

The CAR has seen waves of deadly intercommunal fighting since 2013 that have killed thousands of people and displaced many more.

Touadera was sworn in for a second five-year term in March despite the opposition’s call for a rerun of the December election over alleged irregularities and low turnout.

The ballot was hampered by armed groups that at the time controlled about two-thirds of the country, and a Bozize-aligned rebel coalition mounted an offensive on the capital, Bangui, in the run-up to the polling day.

The resignation of Ngrebada and subsequent appointment of Dondra came during a turbulent week after France announced it was suspending military operations with its former colony.

The decision did not affect the approximately 100 French soldiers involved in the United Nations peacekeeping forces and the European Union training forces in the country.

French officials have accused authorities in Bangui of failing to fight anti-French disinformation campaigns online, notably targeting the country’s ambassador and defence attache. They have also cited the government’s treatment of political opposition.