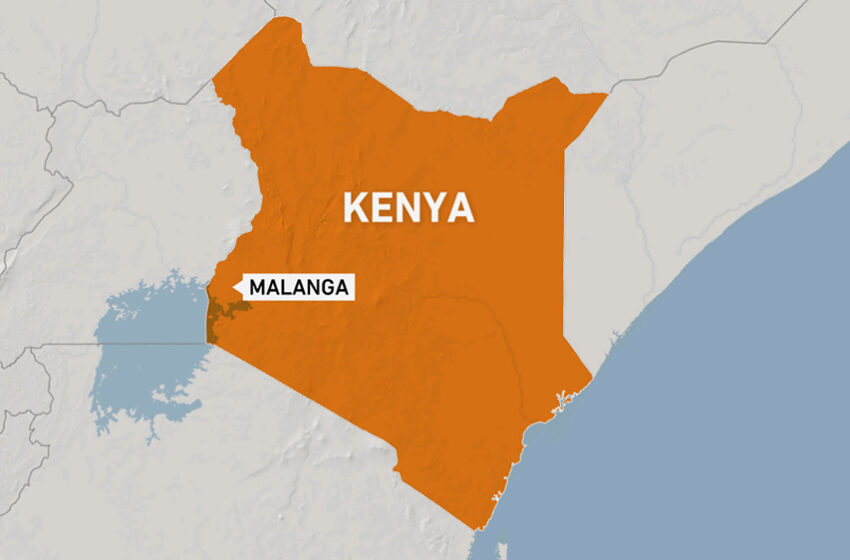 Many also injured as overturned petrol tanker explodes in west Kenya when crowds thronged to collect the spilling fuel.

Police said 13 people were killed and many others seriously burned when an overturned petrol tanker exploded in western Kenya as crowds thronged to collect the spilling fuel.

The fuel truck collided with another vehicle and toppled over late on Saturday near Malanga, some 315km (195 miles) northwest of Nairobi, on the busy highway between Kisumu and the border with Uganda.

Onlookers rushed to the scene with jerrycans but the cargo exploded, engulfing those around in a fireball.

“It burst into flames as they scooped fuel that was flowing,” said Charles Chacha, a local police chief in Siaya County where the accident occurred, on Sunday.

“We counted twelve bodies at the scene. Another person died in hospital from their injuries.”

Fire crews arrived on the scene two hours later to douse the inferno while those injured in the blast were taken to hospital.

“Many others have been taken to hospital with serious burns and they include young children,” Chacha said.

The cause of the explosion is not yet known.

Images broadcast by Kenyan media showed the blazing tanker lighting up the night sky and in the morning following, crowds gaping at the twisted, smouldering wreckage.

Deadly fuel truck accidents along perilous roads are not uncommon in Kenya and the wider East Africa region.

Despite warnings from authorities of the dangers of siphoning after the deaths of hundreds in previous incidents, many Kenyans continue to do it because they are pressed by poverty.

In 2009, at least 120 people were killed after a huge crowd descended on an overturned gasoline tanker, which then blew up. But poverty-stricken families say they have little choice: spiralling food and fuel prices mean many cannot feed their children.