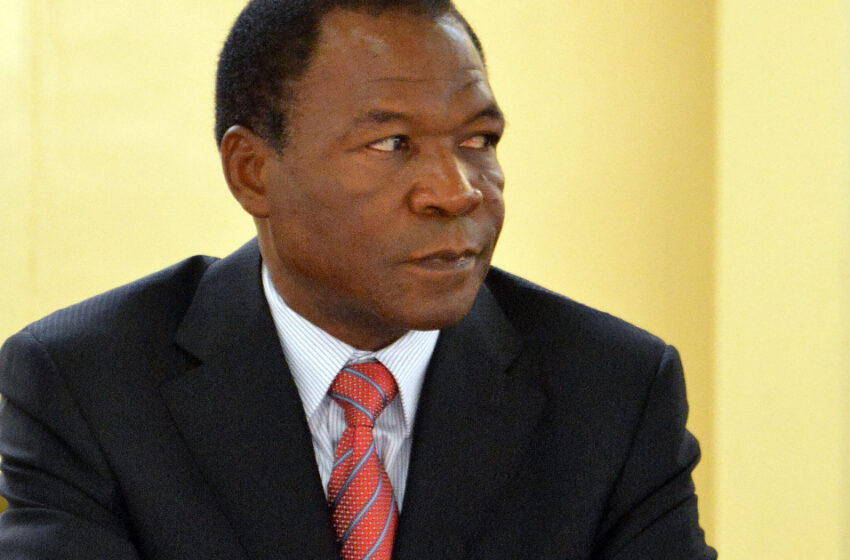 Francois Compaore is wanted in his home country in connection with the 1998 murder of investigative journalist Norbert Zongo.

The Burkinabe government has welcomed the decision by France to extradite Francois Compaore, the brother of Burkina Faso’s former longtime president, to his home country where he is wanted in connection with the murder of prominent investigative journalist Norbert Zongo more than 20 years ago.

The Council of State, France’s highest court for cases involving public administration, rejected an appeal by Compaore’s lawyers against a previous ruling for his extradition, saying there were no constitutional or other grounds to overturn the decision.

Burkina Faso on Friday hailed the ruling as a “victory”.

“We are convinced of the validity of our demand,” said Ousseni Tamboura, the communications minister and government spokesman.

Francois Compaore is the younger brother of Blaise Compaore, who was forced to resign in 2014 in the face of mass demonstrations against an attempt to extend his 27-year rule, which had started with a coup d’etat. The former president has since been in exile in neighbouring Ivory Coast.

The charred body of Zongo, director of the weekly magazine L’Independant, was found on December 13, 1998, along with three killed colleagues in a burned-out car on a road south of Burkina Faso’s capital, Ouagadougou.

Zongo had been investigating the death of David Ouedraogo, Francois Compaore’s driver.

Initially, only one suspect, presidential guard member Marcel Kafando, was charged for the killing and later acquitted.

Burkina Faso closed the probe after freeing the guard member, but the judiciary reopened the case after Blaise Compaore had been deposed.

An independent investigation ordered by the subsequent government concluded that the assassination was linked to the professional activities of the journalist who had a track record of uncovering irregularities in the Compaore government.

Six suspects, all members of the presidential guard, were identified by the independent investigators and three were charged.

Burkina Faso’s judiciary suspects that Francois Compaore may have ordered the hit, although he has not been charged with any crime so far.

The French police arrested Compaore at Charles de Gaulle airport in Paris in October 2017 following an international arrest warrant issued by his country’s government. In 2020, Burkina Faso made a deal with France for his extradition.

Compaore’s lawyers said on Friday that their client was ready to face his country’s judiciary “with dignity, honour and responsibility”.

But they added in a statement sent to the AFP news agency that he felt the extradition was politically motivated, and that the council had failed to take into account the risk of torture, inhumane treatment and an unfair trial awaiting him.

“He would certainly be exposed to such risks if he were handed over to Burkina Faso,” they said.

Compaore has appealed to the European Court of Human Rights in the hope of stopping the extradition, they said.

The court has given France until August 3 to ensure that Compaore does not face torture back home.