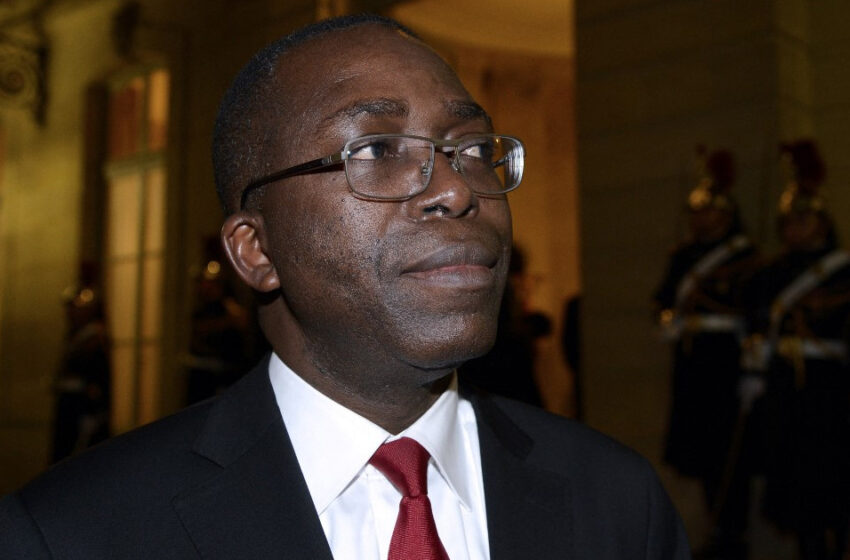 Former Prime Minister of Democratic Republic of Congo Augustin Matata Ponyo has been placed under house arrest by the country’s Constitutional Court pending an investigation into embezzlement charges, according to judicial sources and Matata’s lawyer.

In May, prosecutors asked Parliament to lift the immunity granted to Matata in his new role as a senator so that he could face a probe for alleged corruption.

At the time, the Senate voted against lifting immunity, saying that the Constitutional Court which made the request was not empowered to try a parliamentarian.

For criminal proceedings in Democratic Republic of Congo, senators come under the jurisdiction of the Court of Cassation.

But on July 5, six members of the Senate office agreed to a demand by the prosecutor of the Constitutional Court to remove Matata’s parliamentary immunity.

Matata’s lawyer Laurent Onyemba on Wednesday responded to the house arrest telling the AFP news agency: “This case is essentially political. We will ask for [Matata Ponyo] to appear before the court as a free man because there is no evidence against him.”

Onyemba said the court was accusing the former prime minister of having ordered the payment of more than $110m to fictitious creditors and alleged victims of “Zaireanisation”.

Launched in the 1970s by former ruler Mobutu Sese Seka, Zaireanisation entailed expropriating the assets of foreign entrepreneurs but without compensation.

The allegations are “false down the line”, Onyemba said.

“We have provided all the evidence that the list of creditors, the certification of debts arising from Zaireanisation, in short, all the documents were drafted several years before he (Matata) joined the government.”

Matata was minister of finance and then prime minister in the government of ex-President Joseph Kabila from 2010 until 2016.

In November, the IGF state spending watchdog reported that the equivalent of $205m had been plundered out of $285m disbursed for a pilot agro-industrial scheme in Bukangalonzo, 250km (155 miles) southeast of the capital.

The IGF implicated Matata in its report, saying he was the “intellectual author” of the crime.

He denied the accusations and lodged a complaint against the IGF’s head and three other financial investigators for “slanderous” claims.