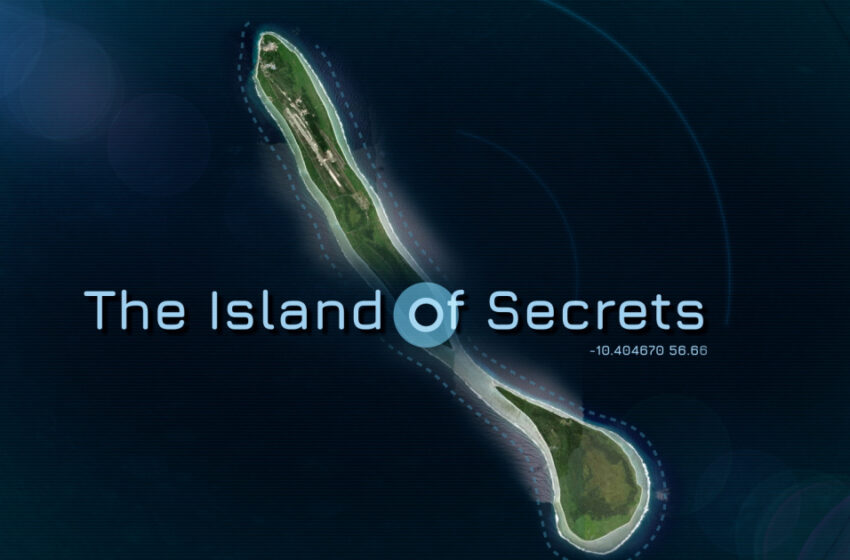 Military experts who have analysed Al Jazeera’s evidence say an airstrip under construction will almost certainly be used for maritime patrol missions by India’s navy.

Rumours and media reports about the military base first surfaced in 2018 but both Mauritius and India have denied that the construction project is for military purposes and say the infrastructure is only to benefit the islanders.

Satellite pictures reveal how Agaléga, located about 1,100km (684 miles) from Mauritius’ main island and home to about 300 people, is seeing the construction of two large jetties and a runway that is more than 3km (1.84 miles) long.

“Based on my personal information, my conversations with all these people in my circle, the base will be used for the berthing of our ships and the runway will be mostly used for our P-8I aircraft,” Mishra said, referring to India’s P-8I maritime patrol aircraft that can be used for surveillance, anti-surface and anti-submarine warfare.

Do you have information on wrongdoing or want to share another tip? Contact Al Jazeera’s Investigative Unit on +974 5080 0207 (WhatsApp/Signal), or find other ways to reach out on our Tips page.

Aircraft that want to land on Agaléga currently have to use a short 800-metre landing strip, only long enough for the Mauritian coastguard’s propeller planes.

The new airstrip, still under construction, will be as long as runways used by the biggest aeroplanes in the world at large international airports.

Samuel Bashfield, a researcher at the National Security College at the Australian National University, told Al Jazeera the Indian Ocean is increasingly becoming a hotspot for nations to expand their geopolitical influence.

“The southwest Indian Ocean is an area where it’s important for India to have areas where their aircraft can support their ships, and also where it has areas it can use as launching pads for operations,” he said.

“I think as an addition to India’s other points that it can operate from, it’s incredibly important,” Bashfield, whose research focuses on strategic and geopolitical issues in the Indian Ocean, said.

“I think it’s an absolutely perfect spot for a military base.”

Using shipping data, Al Jazeera tracked about a dozen bulk carriers that made the trip from Indian ports to Agaléga to deliver construction materials.

The pictures and data show how, over the last two years, the island has become home to hundreds of construction workers living in a semi-permanent camp on the northern tip of the 12km (7.5-mile) long island.

The infrastructure construction on Agaléga comes after a deal made in 2015 between the governments of Mauritius and India.

The two countries agreed on “setting up and upgradation of infrastructure for improving sea and air connectivity at the Outer Island of Mauritius which will go a long way in ameliorating the condition of the inhabitants of this remote Island” and improving the facilities used by the Mauritian coastguard.

In May 2021, during a session in parliament, Mauritius Prime Minister Pravind Jugnauth categorically denied that the construction is for military purposes. “Let me reiterate, most emphatically and in unequivocal terms, that there is no agreement between Mauritius and India to set up a military base in Agaléga”.

According to Bashfield’s calculations, that is not the whole truth.

“There’s no real reason why this island would be developed other than for military use.”

“The purpose of the facilities is allowing the Indian military, and also the Mauritian coastguard to have access and to be able to operate out of this area. So while the Mauritian government’s certainly correct that it will provide an improved link, it’s certainly not the rationale for the project,” Bashfield said.

Mishra thinks optics are the reason for India’s denial of the project’s real purpose.

“From an Indian perspective, we cannot be seen as someone who is supporting militarisation of our region,” he said.

“We are concerned that China has acquired its first overseas base in 2017 in Djibouti, for us then to go and do the same thing would be hypocritical. So at the most what we can say is this base, it will certainly have some military elements, but mostly it will be used for operational turnover.”

Countering China’s expansion into the Indian Ocean seems to be India’s main goal for the facility, as it wants to provide a counterweight to China’s rising power.

“We see in the last few years that the Indian Ocean’s becoming much more multi-polar in nature,” Bashfield said.

“We see China asserting greater influence and we see various Chinese military platforms in the Indian Ocean,” he said, referring to China’s military base in Djibouti and access to several ports in the region.

As a result, India has stepped up its game as well, Mishra explained.

It has provided coastal radar systems to several nations in the region, including the Maldives and Mauritius.

With a military facility on Agaléga, India would be capable of tracking ships near the crucial Mozambique Channel.

“The aim of the Agaléga Island agreement which India and Mauritius have entered into is for the island to act as a crucial node in expanding India’s overall footprint in the region”, Mishra said.

“It will provide a useful location for communication and electronic intelligence collection.”

The Investigative Unit has contacted all those involved in this investigation.

The Mauritian government restated its position that there is “no agreement between Mauritius and India to set up a military base in Agaléga.”

It added that by the term “military base”, it means: “A facility owned and operated by, or for, the military for sheltering of military equipment and personnel, on a permanent basis and for military operations.”

It stated that construction work on Agaléga is designed to improve “the inadequate infrastructure facilities” on the island, which will remain “under the control of the Mauritian authorities and any use thereof by any foreign country will be subject to the approval of the Government of Mauritius.”

India’s Ministry of Defence and Ministry of External Affairs did not respond to our request for comment.