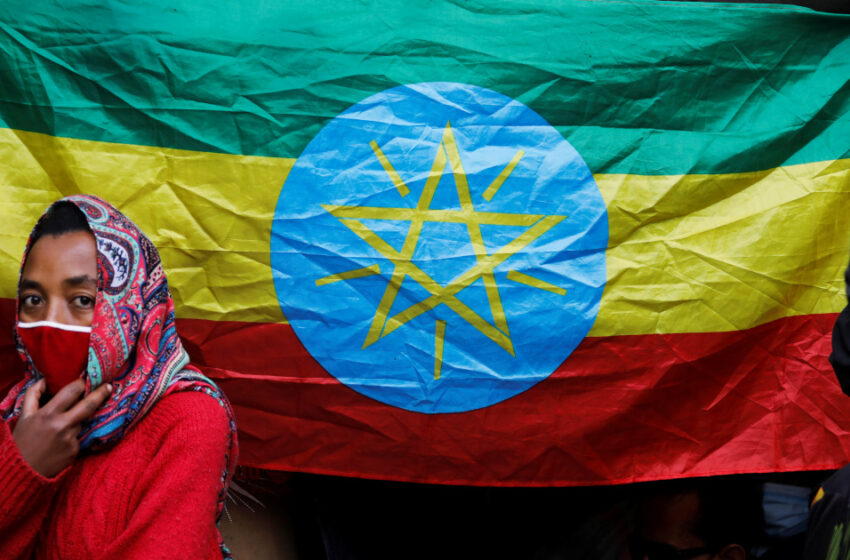 People across Ethiopia queued outside voting stations on Monday to vote in elections described by Prime Minister Abiy Ahmed as “free and fair”.

The elections are being held against the backdrop of war and famine in the northern Tigray region, with Abiy facing growing international criticism over his handling of the internal strife.

Residents of the capital Addis Ababa described the event as “a decisive day for Ethiopia” and hoped for a “government that brings us peace, unity and that will stop the killing everywhere.”

The election, delayed from last year, is the centrepiece of a reform drive by Abiy, whose rise to power in 2018 seemed to signal a break with decades of authoritarian rule and led to his Nobel Peace Prize the following year.

Opposition groups have accused Ethiopia’s ruling party of harassment, manipulation and threats of violence that echo abuses of the past.

No date has been set for voting in Tigray, where the government has been fighting the region’s former governing party, the Tigray People’s Liberation Front, since November. The United Nations says some 350,000 people face famine there.