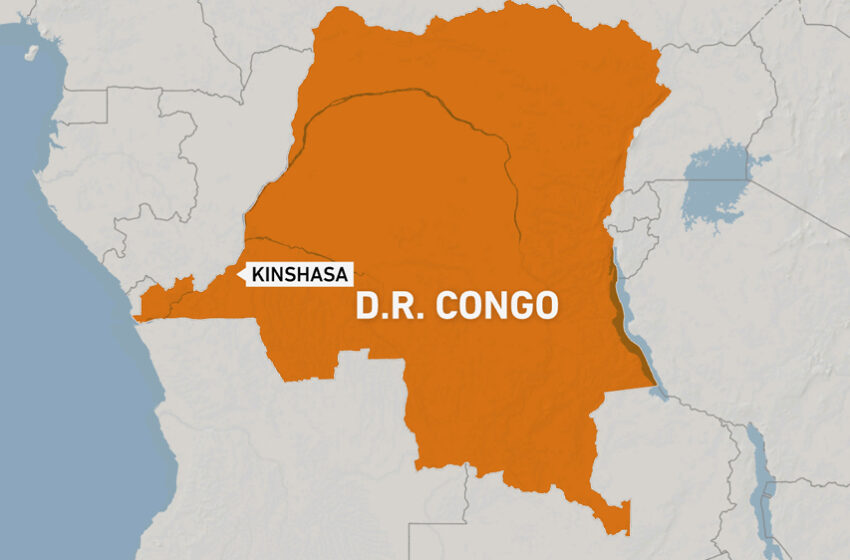 The fuel truck collided with a crowded bus near Kibuba village about 80km from the capital, Kinshasa, police said.

Thirty-three people died in a horrific collision between a fuel truck and a crowded bus in the Democratic Republic of Congo during the weekend, police said.

The victims were engulfed by a “huge fire sparked by the collision” overnight on Saturday in the west of the country, local police captain Antoine Pululu told the AFP news agency on Monday.

Another police source said the bodies were destroyed by the flames, adding that the remains that were recovered were buried on Monday.

The inferno occurred near the village of Kibuba along National Route 1 approximately 80km (50 miles) from the capital Kinshasa.

Deadly road accidents are frequent in the DRC, where the roads are full of old vehicles that often do not comply with safety norms and roads are in a poor state of repair.

In 2010, at least 230 people were burned to death when a tanker truck overturned.