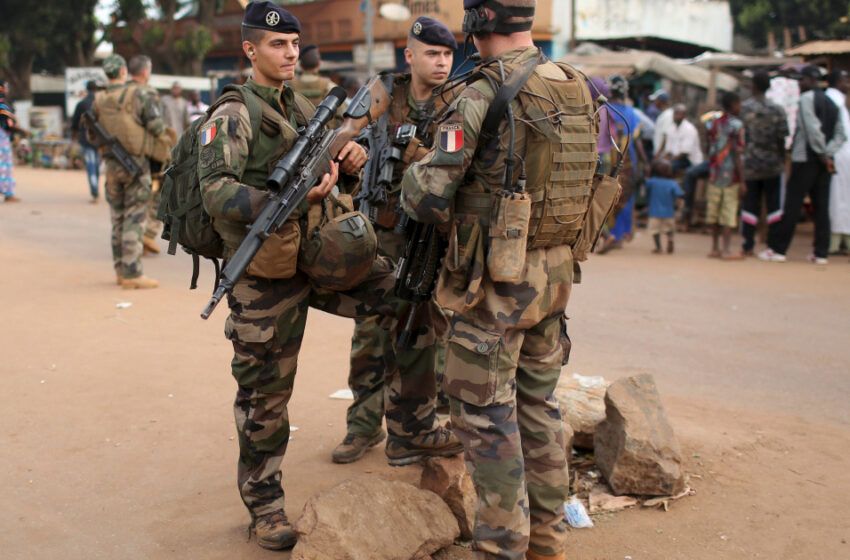 Authorities in the Central African Republic (CAR) have charged a French national with espionage and conspiracy, nearly a month after his arrest.

Juan Remy Quignolot was detained on May 10 after police said it had found weapons, military fatigues and foreign banknotes at his residence in the capital, Bangui. Authorities accused him of having aided and trained rebel fighters in the conflict-wracked country since 2013.

He made no reference to any country or organisation for whom Quignolot allegedly worked, but said any trial would take place within six months.

“In cases of harming domestic security, you’re talking about lifetime forced labour,” he said, referring to the potential punishment.

Quignolot, 55, has denied the accusations. There was no immediate comment by the French embassy in Bangui and France’s foreign ministry.

The announcement of charges came two days after France suspended aid and military support to the CAR because of what it said was a failure by the government to stop “massive disinformation campaigns” that have targeted its officials – a statement pointing the finger at Russia, with which France has been competing for influence in the country.

The French government had previously provided authorities in Bangui with 10 million euros ($12.18m) in budgetary support. It also maintains a force of nearly 300 soldiers in the CAR.

Photos circulating on social media on the day of Quignolot’s arrest showed him with his hands bound behind his back, sitting on some steps before an arsenal of weapons, ammunition and military clothing.

Two days later, France condemned the arrest and the pictures as “clear manipulation”.

It said “disinformation networks” were being used, “promoting well-identified interests who are used to targeting France’s presence and actions” in the CAR.

Quignolot’s arrest was notably conveyed on Twitter by Valery Zakharov, a Russian who is a close adviser to the CAR’s President Faustin-Archange Touadéra.

Russia has ramped up military support in the CAR, sending hundreds of military instructors to arm and train government troops to fend off the country’s myriad rebel movements.

The gold- and diamond-producing nation of 4.7 million people has seen repeated bouts of violence from armed groups since 2013, including a civil war that ended in 2016, as well as election-related fighting earlier this year.