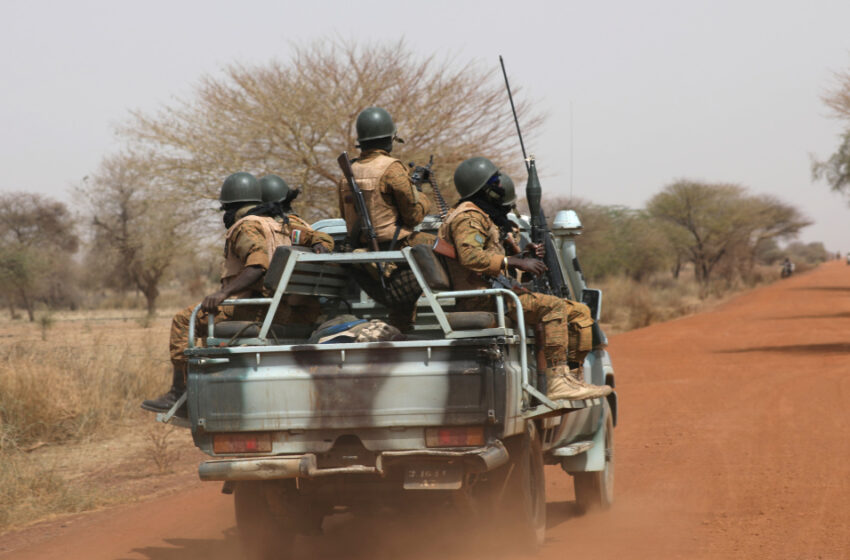 The officers came under attack during a relief mission in the northern town of Yirgou, security minister says.

Burkina Faso’s government has said an ambush on a police unit in the country’s conflict-hit north has left at least 11 officers dead, with four others missing.

In a statement released on Tuesday, Security Minister Ousseini Compaore said the officers were attacked while on a relief mission to Yirgou, a town that has been hit by recent violence.

“Joint search operations with the army have been under way since yesterday,” Compaore added.

There was no immediate claim of responsibility for the attack.

Since 2015, Burkina Faso has struggled to fight back against increasingly frequent and deadly attacks from armed groups linked to al-Qaeda and ISIL (ISIS).

Such attacks, which have killed at least 1,400 people so far, first started in the north near the country’s border with Mali, but have since spread to other regions, particularly in the east, sparking a major humanitarian crisis.

In early June, the northern village of Solhan was hit by the deadliest attack since the start of the conflict, with at least 138 people killed. Local sources have put the death toll at 160. The massacre prompted a mass exodus of more than 7,000 families searching for more secure places.

Since 2019, violence in the country has forced more than 1.2 million people – about one in 20 in the population – to flee their homes, according to figures by the United Nations’ refugee agency.

Some 150,000 people have become internally displaced this year alone, the agency said in early June, adding that 84 percent of them were women and children.