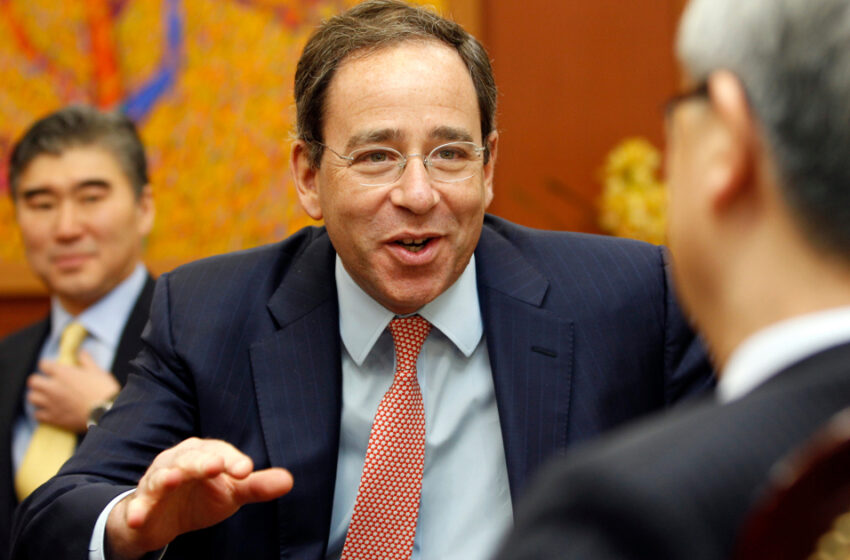 United States President Joe Biden will nominate Wall Street banker and former State Department official Thomas R Nides to be the country’s next ambassador to Israel, the White House said in a statement on Tuesday.

Nides is vice chairman of Morgan Stanley, the fourth-largest US investment banking firm, and had been deputy secretary of state from 2011 to 2013 during the administration of former President Barack Obama.

Biden has taken months to formally name his nominee to take up the sensitive positing, raising questions from some observers about what the choice would say about the US president’s policies in Israel and Palestine.

Tuesday’s announcement came at a time when the Biden administration is seeking a fresh start with the new Israeli government of Prime Minister Naftali Bennett after years of partisan manoeuvres in the US by Benjamin Netanyahu, whose 12-year run as prime minister ended at the weekend.

It also follows 11 days of Israeli bombings of the besieged Gaza Strip last month that killed 256 Palestinians and injured hundreds more. Twelve people were also killed in Israel as a result of rockets fired from the Palestinian territory.

Known as a pro-Israel Democrat, Nides has worked behind the scenes to enable US funding for United Nations relief efforts for the Palestinians and was awarded the Distinguished Service Award by former US Secretary of State Hillary Clinton.

Nides also has been a big contributor to Democrats, raising more than $45,000 for Democratic candidates across the years, including Biden.

J Street, a liberal, pro-Israel group based in the US, welcomed Nides’s nomination on Tuesday.

“The events of the past few weeks have made abundantly clear that our country urgently needs an experienced diplomat to take up this highly sensitive and complex post, and we believe that Nides has the necessary experience,” the group said in a statement.

In addition to Nides, the White House said Biden intends to nominate eight others to ambassadorships, including former Interior Secretary Ken Salazar and “Sully” Sullenberger, the famed pilot who landed his passenger aircraft on the Hudson River in 2009.

Salazar is being nominated as ambassador to Mexico and Sullenberger is being named to serve as US representative to the Council of the International Civil Aviation Organization.

Julianne Smith, a senior adviser to Secretary of State Antony Blinken, also will be nominated to be US ambassador to NATO, the White House said.