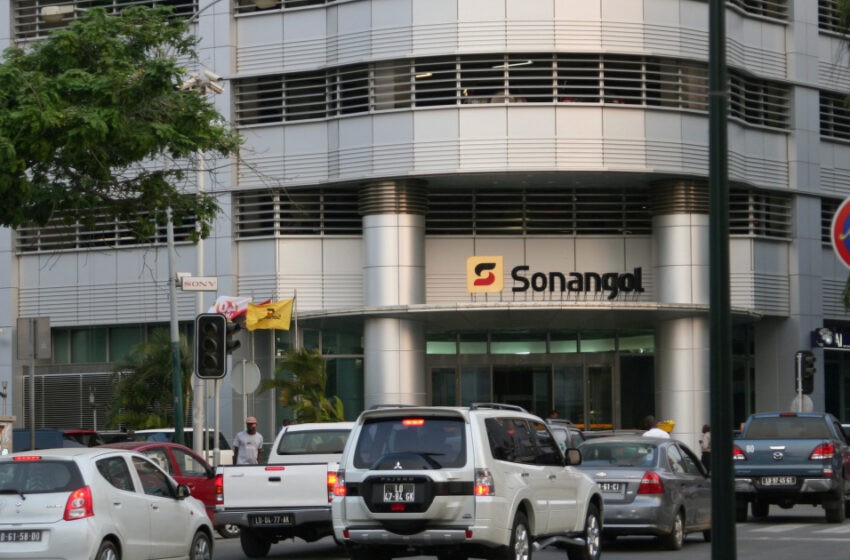 The magnitude of the debt, built up over several years, is a sign of deepening financial woes at state oil giant Sonangol, one of Africa’s largest companies, due to underinvestment in declining offshore fields that worsened during the COVID-19 pandemic.

It comes as global companies rethink their presence in high-cost ventures worldwide in order to meet their climate targets more quickly,  and it could make Angola – with its ageing and complex offshore fields – a less attractive prospect.

An asset auction announced by Angola on June 14, the sources added, is tied to its previously unreported failure to pay so-called cash calls to which it is contractually bound in order to maintain the oilfields.

“Sonangol has been unable to meet its financial requirements in some of the blocs most needing investment,” a banking source told Reuters, adding that international firms had in some cases taken Angola’s share of production in lieu of declaring a formal default to avoid confronting the host country.

Sonangol and Angola’s Ministry of Mineral Resources and Petroleum did not respond to a Reuters news agency request for comment.

Sonangol has offered stakes in eight fields, including a 10 percent chunk of its 45 percent holding in the giant Block 31, which is operated by BP and a 10 percent stake in the TotalEnergies-operated block 15/06, its oil minister said.

The assets on offer could raise at least $2bn, two of the industry sources said.

Under an oilfield production sharing agreement, shareholders are required to pay the field’s operator to cover the costs of maintaining and expanding production.

A host national oil company can opt to pay these cash calls in cash or barrels of oil.

Among the energy majors that operate oilfields in Angola with Sonangol as a partner, Eni, BP, ExxonMobil and TotalEnergies declined to comment, while Chevron did not immediately respond.

Nonpayment has come up occasionally since 2014, but dramatically worsened in 2019 and spiked as the COVID-19 pandemic raged last year, the sources said.

“This has boosted Sonangol’s process of divestment in some of these blocs,” the banking source said, adding that the defaulted payments and interest likely total more than $1bn, though the total figure was not clear.

An oil company source added: “Sonangol hasn’t paid cash calls for a while”, noting that debts on just one of the eight fields for which the company offered partial stakes ran above $100m.

Angola, Africa’s number-two oil exporter, saw offshore exploration halt briefly last year as the pandemic collapsed global demand and has been struggling to reverse a steady slump in its oil output. Planned monthly exports in July fell to the lowest in at least 13 years, when Reuters news agency tracking began.

In comments carried by state news agency Angop this month, he declined to estimate the value of the stakes offered for sale.

A Reuters news analysis of Sonangol’s annual results showed it made no money from core oil activities in 2019, as billions of dollars of debt repayments ate up profits.