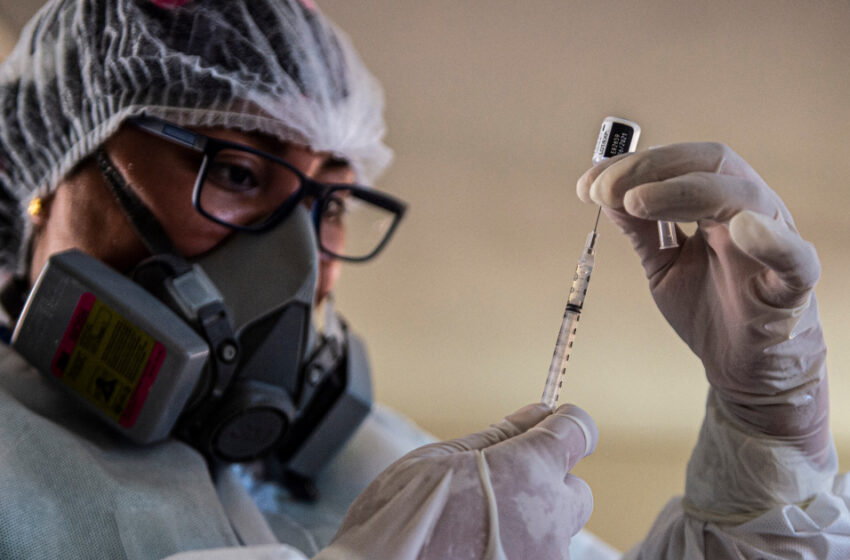 On the anniversary of the pandemic, we take stock of global health inequities during COVID.

A year ago this week, the coronavirus outbreak was officially declared a pandemic. Now, Pfizer, a leading vaccine manufacturer, is being accused of bullying governments with negotiation tactics so harsh that deals have been delayed or flat out refused. On the anniversary of the pandemic, we are discussing the Pfizer controversy, and taking stock of the global inequities from COVID-19.

Connect with The Take:

New episodes of the show come out every Monday, Wednesday and Friday. Subscribe to The Take on Apple Podcasts, Spotify, Google Podcasts, Stitcher or wherever you listen.